Snowballs men's cooling underwear, male fertility - CLIMSOM
By continuing to browse the site CLIMSOM, you accept the use of cookies to save your cart and provide the best possible service. 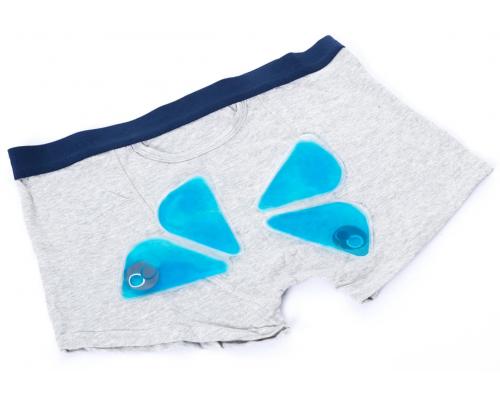 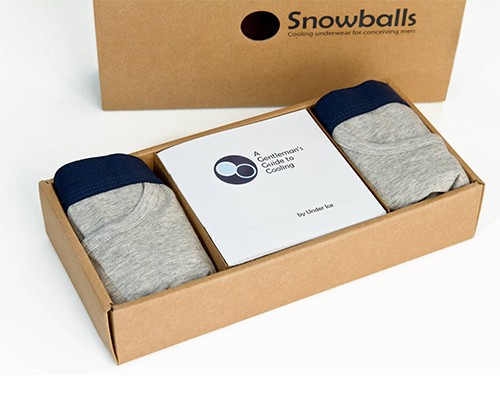 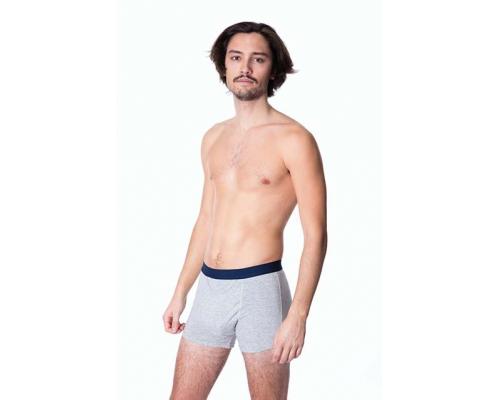 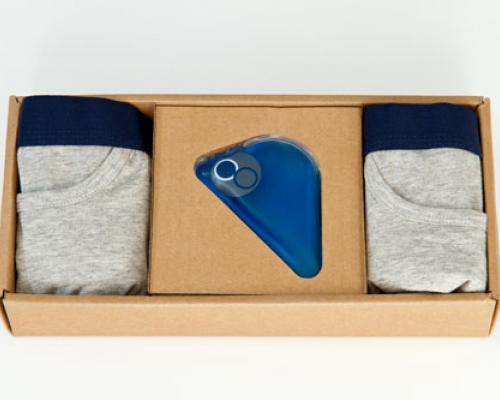 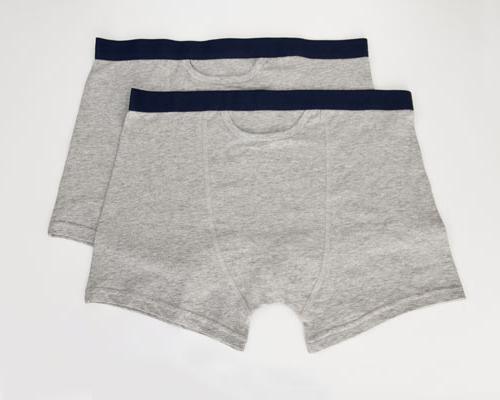 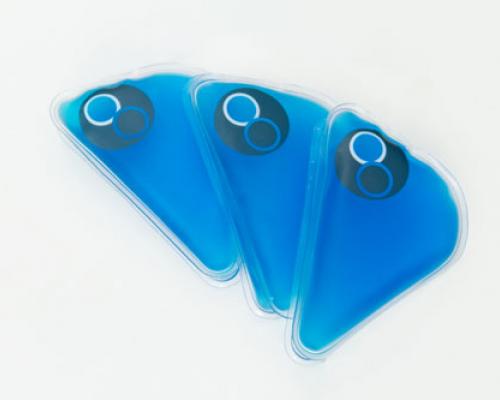 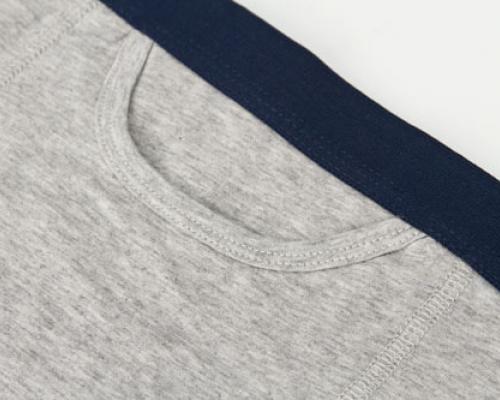 By localized application of cold on the scrotum, Snowballs underwear naturally increases the testosterone level and the male fertility, in a fast and significant way


Quantity
Add to Basket
69.00 €
TTC
Be alerted of the availability by mail

Mother nature has placed human testes in an external pouch to the body (called the scrotum) for a good reason: the efficient production of sperm and testosterone which are optimal at 36°C (97°F), over 1 degree below the body temperature.

The modern lifestyle makes us wear warm clothes and often keeps us in a sitting position, which destroyed this temperature difference and with it our ability to create the optimum testosterone and sperm quantity and quality.

It has been proven that the testicles of men with fertility problems are warmer, on average by 1°C.
This difference may seem insignificant, but it is in fact decisive.
More and more studies show that cold applied to the scrotum allows increased levels of testosterone and improve male fertility naturally, rapidly and significantly.
In line with these studies, Snowballs helps you boost your testosterone and fertility.

Find here the references of medical studies on the benefits of cooling on male fertility. 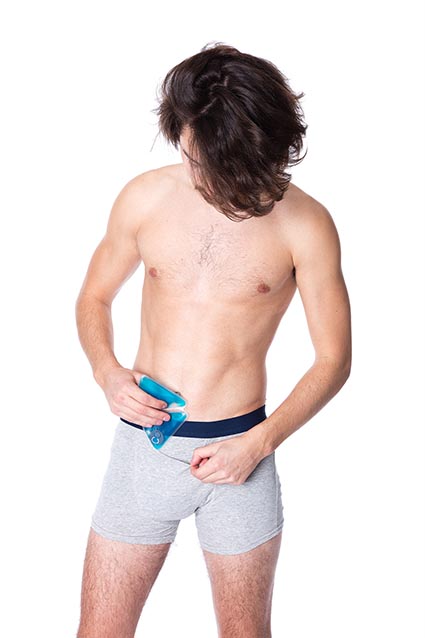 Lowering the testicles temperature has been a method used for a long time to increase testosterone naturally.

Russian bodybuilders were already using this approach in the 1980s to gain muscle mass.
The Thrombosis Research Institute in London also published a study in 1993 on the link between cold showers and increased testosterone levels.
More recently, ice baths and cold showers are also a method advocated by Tim Ferris in his book "The Four Hour Body".

SnowBalls is a less "violent" and more convenient method of achieving these results and allows for localized applications over much longer periods of time for greater efficiency.

Wearing Snowballs underwear will lower the temperature of the testicles and thus increase the natural production of testosterone (endogenous testosterone).

On the other hand, an excess of exogenous testosterone (synthetically produced) can have a negative impact on spermatogenesis. Without the need to produce sperm, the testicles will gradually stop doing their job and start to shrink.

It is therefore essential to favour a natural increase in testosterone and to avoid (unless medically advised, of course) synthetic testosterone.
Refreshing is a simple and inexpensive way to do this, along with other natural methods.

Male fertility accounts for about 40% of conception difficulties.
But the good news is that 88% are treatable and 75% are due to a problem (quantity and quality) of spermatozoa that can be greatly improved by scrotal cooling.

Three different studies show that 33% of infertile men have scrotal hyperthermia.
Snowballs could therefore be decisive for 13% of couples experiencing difficulties in conceiving, while being useful for more than 95% of them (as definitive sterility is only announced in 3 to 4% of cases).
A selection of scientific sources can be consulted on the Snowballs partner site.

Excess heat in the testicles impedes spermatogenesis , which results in a lower quality sperm, and in smaller quantities.
The use of Snowballs unerwear, by acting directly on testicular cooling, will lead to a better sperm production: studies show up to a doubling of the concentration and motility.
A 3 months use at a rate of 2 hours per day proved to be optimal to significantly increase their chances of conception.


If, after a year of regular carnal knowledge, attempts to conceive remain unsuccessful, this can be considered a fertility disorder.
A consultation with a doctor will be necessary to make a diagnosis and to orientate a treatment according to the case.
It is important not to confuse "infertility" with "sterility". Infertility can indeed be reversible. Infertility corresponds in the strict sense of the term to a definitive and irreversible state for a couple to have a child.

Snowballs underwear is also particularly useful after a vasectomy, hydrocelectomy, varicocelectomy, inguinal hernia operation or any other operation in this sensitive area of the male anatomy.
The application of freshness indicated by any surgeon in his post-operative recommendations will act locally for rapid and lasting relief.
You will no longer need to walk around with a bag of frozen peas on your crotch (as is still often recommended for lack of an alternative!).
The Snowballs will keep you cool while allowing you freedom of movement (and peas for dinner!). 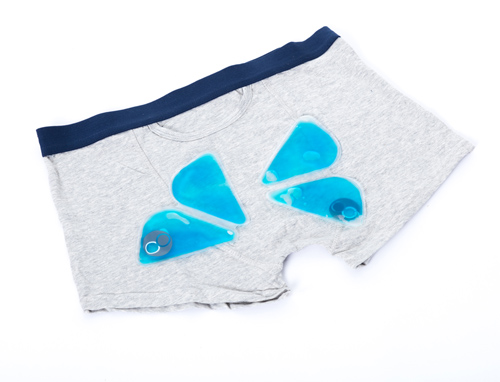 
Afraid of being cold?!
The idea of placing an ice pack between your thighs can make you feel cold...
Don't worry, contrary to what you might think, cooling your genitals is a very pleasant sensation.
Indeed, don't confuse internal temperature with the sensation of hot and cold.

Characteristics
(*) Free delivery for Europe, United Kingdom and Switzerland when above 149 €.
The delivery cost is deducted for the total sum to pay.
Prices are VAT excluded for Switzerland, oversea territories and non-European countries.
Customer Reviews

Item added to your cart